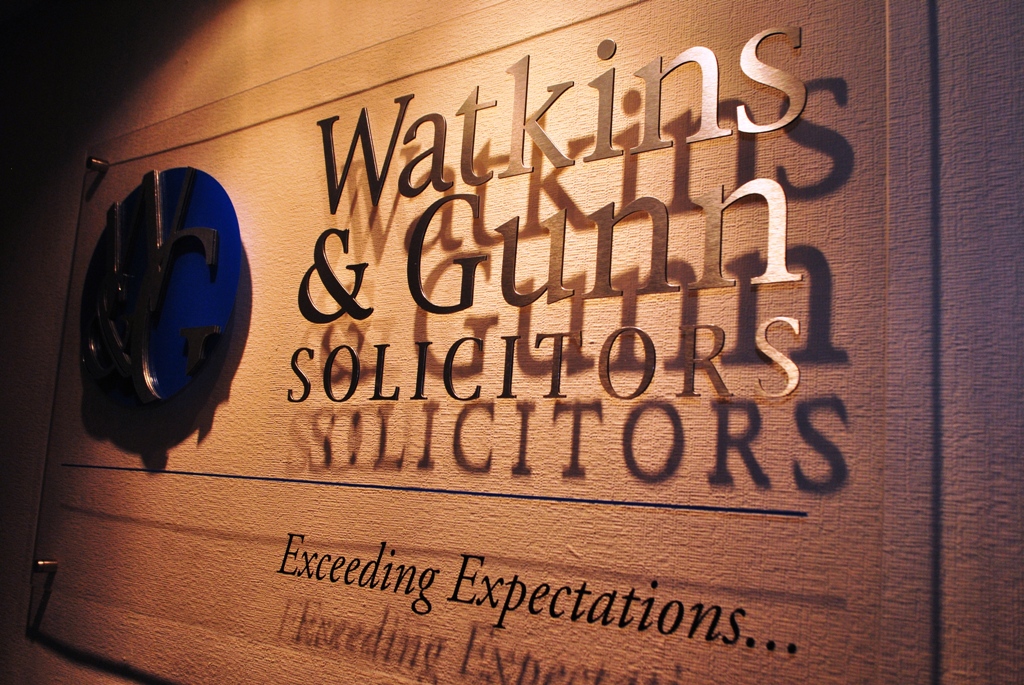 Workers at the Burton Biscuits factory in Cwmbran are balloting for strike action in light of a dispute over the use of Agency workers following a long running dispute over the “unfair” calculation of holiday allowances and holiday pay.

The bakery, well-known for making the world famous Jammie Dodgers and Wagon Wheels, has been baking biscuits in the UK since 1935 and opened its Llantarnam factory in 1939.

The factory, which has been running at its Llantarnam site for over 80 years has recently come under fire from the Bakers Food and Allied Workers Union for the “unfair” treatment of its workers by bringing in agency workers, despite what they state has been a long standing verbal agreement to the contrary, and for paying “unreasonable” holiday allowances and pay.

John James, Organising Regional Secretary for Number 2 Region of the Bakers Food & Allied Workers Union, has been leading negotiations on behalf of the union along with the local union branch committee.

“Burtons Biscuits introduced a flexible working contract to its workers some seven or eight years ago. This consisted of placing employees on a 16-hour contract which allowed the company to flex the employee up to 39 hours per week and to change their shift pattern on a weekly basis.

“The union has been stating that the way in which the company paid holiday pay was wrong and unfair and after many years of the company denying this, we finally got to challenge them.

“We have established that the company have not treated the flexi contract employees fairly, over holidays and holiday pay.

“We are currently in the process of taking the company to the employment tribunal.”

Seemingly as a result of this issue Burtons Biscuits have informed the union that they would now be using agency workers at its Llantarnam factory, which has caused “great upset” among the staff as they feel that this is “undermining them” and it would lead to lower wages in the long run.

“They called us to a meeting and informed us that they have spoken to various agencies and intend introducing agency staff at Burtons.

“This goes against a long held verbal agreement that this would not happen.

“As a result, we have now raised a collective grievance and notified the company that we are balloting for industrial action.

“If agency staff come on site, union members will walk off site.”

“Our clients, the Bakers Union, are balloting for strike action, with our legal support.

“They have always strongly objected to agency workers being introduced to the site. They believe that, as well as the health and safety issues this can create, workers deserve decent jobs and full rights at work.

“A flexi -contract has been in place for eight years which is not fit for purpose. Rather than beach their long held agreement not to introduce agency workers, Burtons Biscuits should work with the union to amend the current contract so that it will operate fairly and then be in a position to offer proper jobs to new workers at the bakery going forwards.”

With offices in Cardiff, Newport and Pontypool, Watkins & Gunn is an experienced trade union law firm representing unions including The Bakers Food & Allied Workers Union and the Community Union