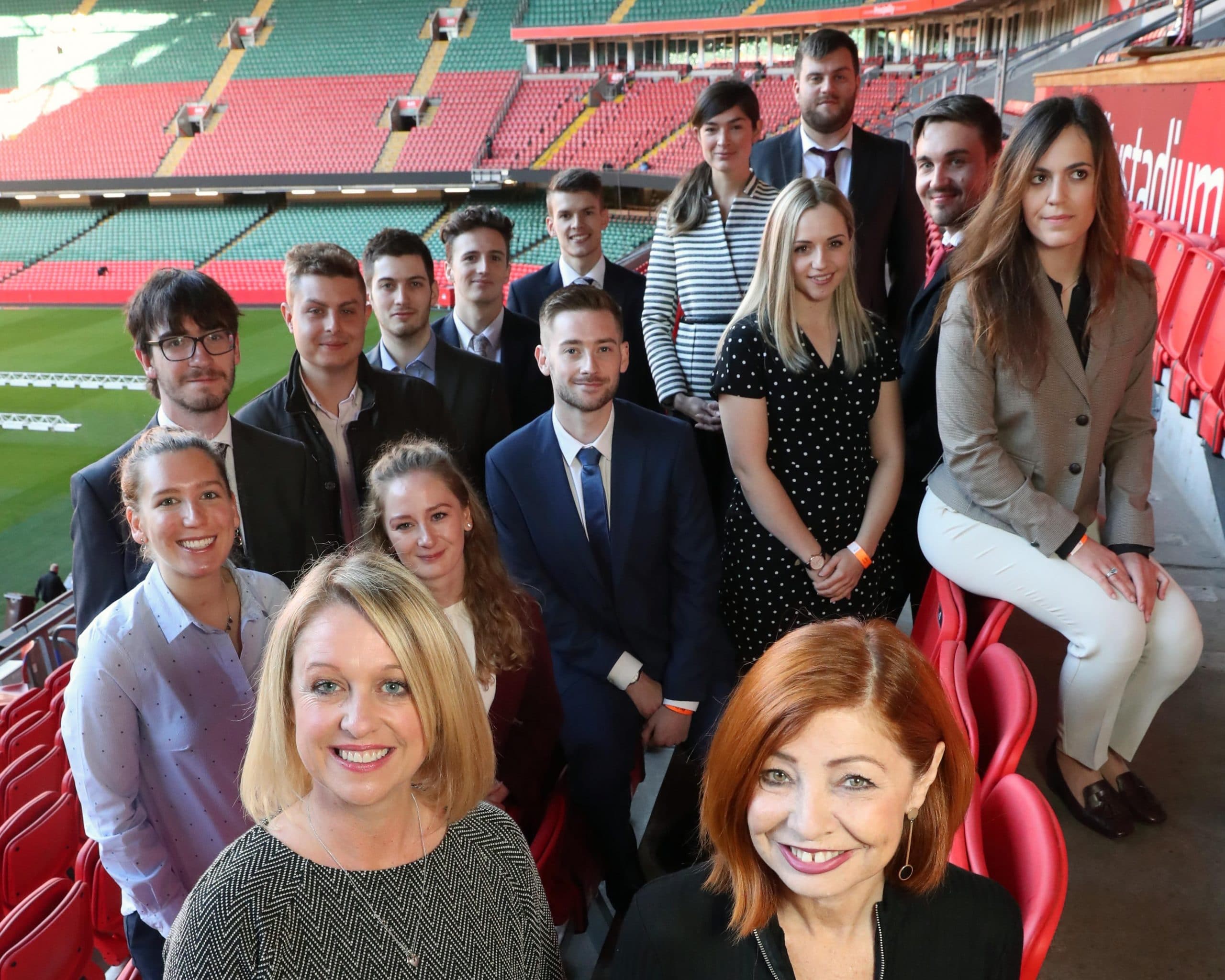 Industry-leading organisation the Welsh Contact Centre Forum (WCCF) is “thrilled” to be among the prestigious businesses and individuals shortlisted in the inaugural Wales STEM Awards.

The Cardiff-based company is among 42 innovative companies to be named finalists in this year’s highly anticipated awards, which celebrate those making a difference to, and championing, Science, Technology, Engineering, and Maths (STEM) in Wales.

They were launched last year in a bid to recognise the innovative STEM work being undertaken in Wales, address the diversity gap and skills shortage, and inspire and raise the aspirations of the next generation.

WCCF was shortlisted in the Innovation in Mathematics category thanks to the success of its Data Science & Financial Services Graduate Programmes. This fully-funded two-year masters scheme aimed at fast-tracking graduates into rewarding STEM roles is run by WCCF and a consortium of leading Welsh businesses. The Initiative is part-funded by the European Social Fund through the Welsh Government.

As part of the initiative, graduates undertake three placements rotating across participating employers and tackling real-world business problems and projects.  Alongside this, they will also study for a part-time, fully funded MSc in Data Science & Analytics, which is currently delivered by the University of South Wales.


Rowena O’Sullivan, WCCF Programme Manager, said they were “incredibly proud” to have been shortlisted.

She said: “We were thrilled to have been shortlisted in the inaugural Wales STEM Awards. To have been recognised alongside innovators and industry leaders of this calibre is humbling.

“We are thrilled to have been shortlisted, and we look forward to attending the awards night alongside so many inspiring STEM leaders.”

All finalists across the 15 categories will now be considered by an industry-leading panel of Welsh entrepreneurial minds, with the winners being announced at the awards ceremony at Cardiff’s City Hall on May 1st.

Head judge Dr Louise Bright, founder of the Wales Women in STEM network, said: “We are delighted to announce the shortlist for the first Wales STEM Awards.

“The calibre of those nominated has been second to none and we have been overwhelmed by the number of entries.

“We really feel that our shortlist represents some of the most progressive organisations and individuals at the forefront of STEM innovation in Wales.

“We’d like to congratulate all those shortlisted and look forward to seeing them all at the awards evening in May.”

The nominated charity partner for the awards is Cancer Research Wales, which is dedicated to developing life-changing treatments, diagnostic techniques, and research for people with cancer.