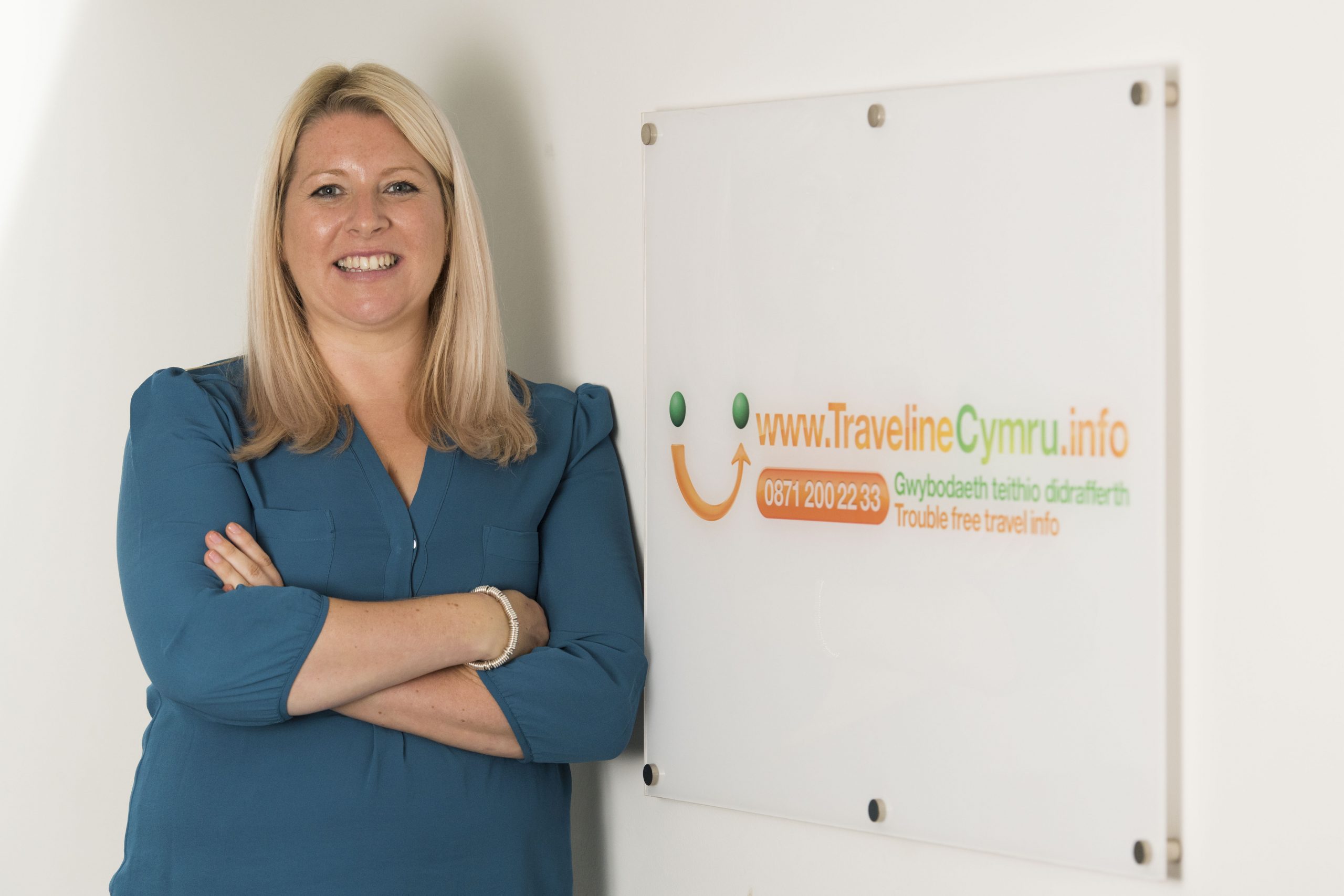 The service, which provides route, fare and timetable information for all bus, coach and rail services in the country, was established in 2000 as PTI Cymru.

Over the past two decades it has enjoyed numerous highlightsincluding establishing a successful text service and website in 2004, bringing its contact centre in-house in 2012, launching its app in 2011, and undergoing a rebrand in 2016.

In that time it has also helped customers plan over eight million journeys across Wales using the website since 2012, delivered over 5.6 million pieces of transport information in 2016, and seen its app used over five million times between 2012 and 2016.

It also handled 93,552 Traveline calls from January to December last year, along with 5,161,793 pieces of information during the same period.

Thanks to its innovative approach the service has also been recognised with numerous awards, the most recent of which was the Services to the Transport Industry Award at the Wales Transport Awards last year. It has also taken part in memorable campaigns including Traveline Tim, Traveline Heroes, and Hijinx Video, among many others.

To celebrate Traveline Cymru’s landmark anniversary, the organisation held a special event at the Senedd in Cardiff Bay this month, which was sponsored and attended by Deputy Minister for Economy and Transport Lee Waters AM.

On its enduring success over the past two decades, Operations Director at Traveline Cymru Jo Foxall said they were “incredibly proud” of the organisation’s growth and achievements during that time.

She said: “From our early beginnings back in 2000 we recognised that there was a demand from all areas of the public for the most up-to-date travel information across bus, rail, and coach services.

“Over the past 20 years that need for information has only continued to increase and evolve, with the incorporation of online and digital technology and with the exponential growth of the transport and travel industry.

“As such Traveline Cymru has continually strengthened and enhanced its provision in order to keep meeting the needs of millions of travellers across Wales annually.

“We are incredibly proud of how far we have come over the past two decades, and that we’ve been able to keep Wales moving and assist in millions of journeys during that time.

“We’d like to thank all our customers who have supported Traveline Cymru over the past 20 years and we look forward to supporting you further in the years to come.”

Traveline Cymru is a not-for-profit company based on a partnership between the Welsh Government, public transport operators in Wales and Welsh local authorities. It provides route, fare and timetable information for all bus, coach and rail services in the country via a bilingual website, Freephone number and a suite of services for mobile phone users.