However, many of those tuning in will be unaware that these state-of-the-art cameras have been manufactured right here in Wales.

Wales is developing a globally renowned reputation for technological, engineering and manufacturing innovation.

Medical technology, advances in computer manufacturing, and aerospace engineering, are just some of the areas which the nation is revolutionising.

To celebrate St David’s Day, we are taking a look at some of the groundbreaking products which you might not realise were created right here in Wales.

Then chances are you’ve seen a Sony UK TEC camera in action!

The Pencoed-based factory produces thousands of professional and broadcast cameras for use across outdoor sporting events, news studios and international events annually.

Last year the factory pushed the boundaries one again by becoming the only Sony factory outside of Japan to begin manufacturing the latest in broadcast technology, the 4K camera, HDC-4300.

This next generation technology provides high definition viewing at 4,000 times the definition of standard television viewing.

The latest 4K models, which have won an award at the 68th Annual Technology & Engineering Emmy Awards, are shipped from the Pencoed factory to sites around the world. 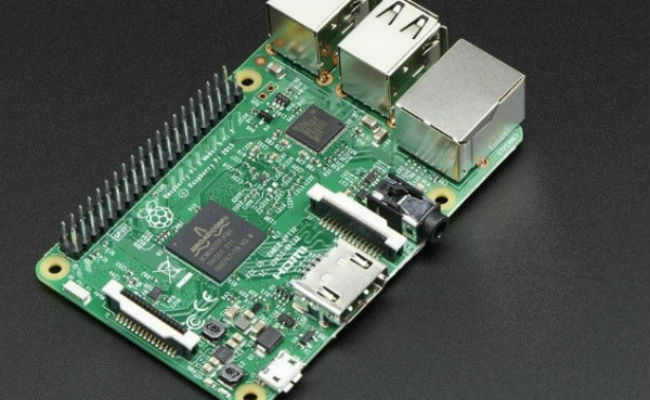 Raspberry Pi, the single board computer which has taken the world by storm, is manufactured by Sony UK TEC.

Named Britain’s best-selling computer, it was originally manufactured in China, but founder Eben Upton moved production to Sony UK TEC in 2012 due to the facilities’ capacity and innovative automated processes.

The facility was first approached to make 10,000 of the low-cost computers annually.  However, demand quickly soared and Sony UK TEC went on to produce one million in its first year, and just last summer the site celebrated manufacturing 10 million Raspberry Pi computers in Wales. 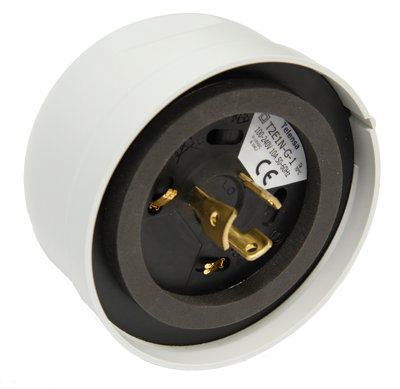 Telensa is an award-winning wireless street lighting control company based near Cambridge.

Its wireless node devices plug into energy-efficient LED street lights to create a wireless network and a map-based central application to manage them.

The company moved production to Sony UK TEC from Malaysia last year with the Welsh site to become its sole manufacturer.

Telensa’s devices have been deployed in over 40 cities across the UK, with five in Wales, with a global footprint of over one million wireless streetlight controllers, including one-in-ten of the UK’s streetlights. 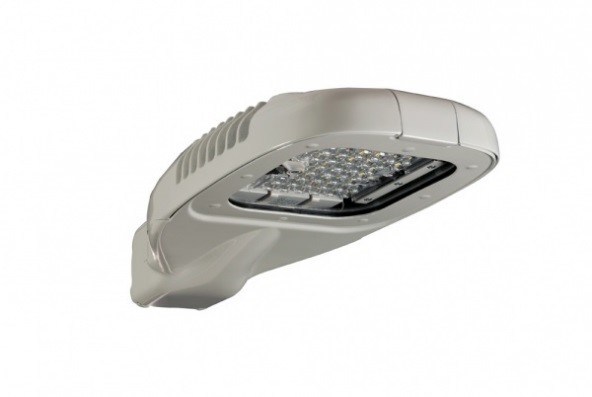 Sony UK TEC’s team players have worked with the LED Roadway team to help manufacture these sustainable lighting solutions in Wales since 2010. 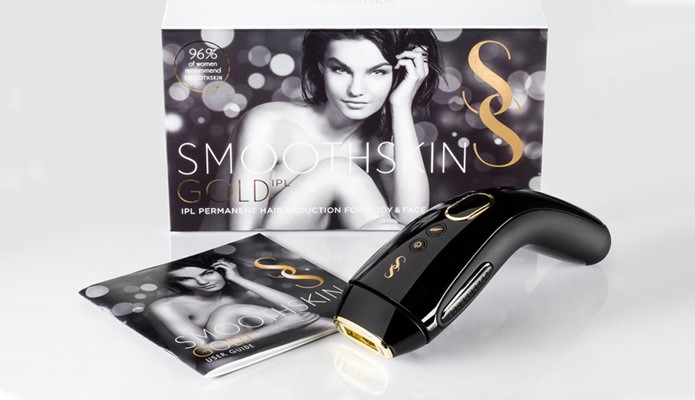 This type of technology converts light energy into heat to prevent the hair follicle from growing any further and gradually reduce the need for shaving.

The company distributes its products to 11 international markets and has recently opened its first overseas office in Tokyo.