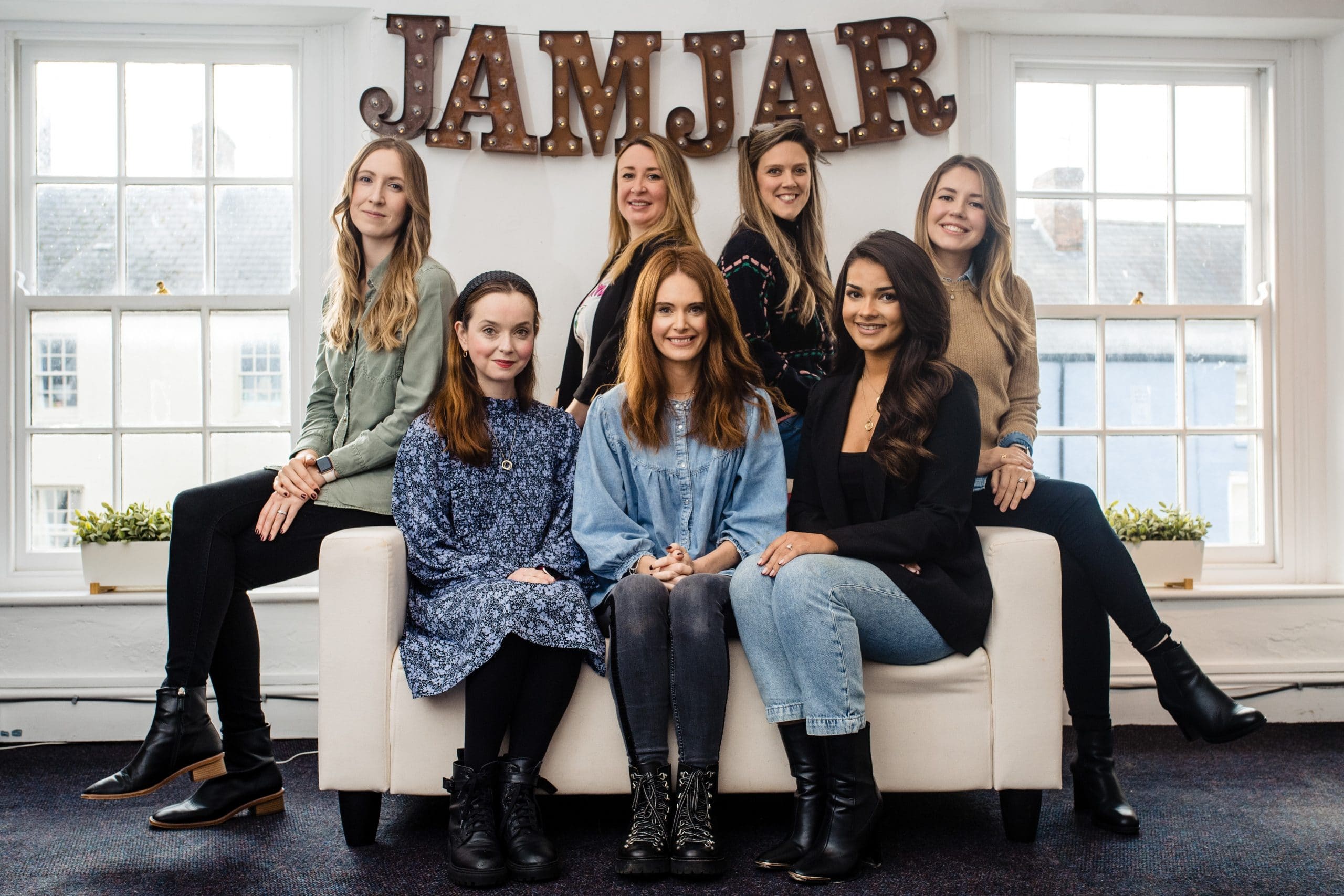 The Cowbridge-based agency received five awards during the virtual ceremony, recognising its outstanding achievements and accomplishments during the last year.

Its work on the inaugural Wales STEM Awards, in conjunction with Grapevine Event Management, was also recognised with a gold award in the STEM Campaign of the Year and a silver in the Best Event category.

Since it was established in 2012, jamjar has built up an impressive reputation for delivering creative, multi-platform campaigns on behalf of clients in the private, public and not-for-profit sectors. Over the last nine years, the agency has won over 20 awards for its work.

This success follows a record year of growth for the agency, which has seen it work on flagship campaigns for Wales including the Welsh Government’s National Forest for Wales launch and Public Health Wales’ Vaccination Saves Lives.

“We’re thrilled to be crowned Outstanding Small Consultancy of the Year from the CIPR. In a difficult climate, we have continued to grow the business, while juggling working from home. All of the hard work from my dedicated team has paid off and I’m truly grateful to them for all that they do.

“As a Cowbridge-based business, the work that we have been doing to encourage people to support local high streets in the Vale of Glamorgan has been really important to us, so it was wonderful to see it recognised with two gold awards.

“It was great to get our work recognised by industry peers and celebrate with the team during the virtual awards ceremony.”