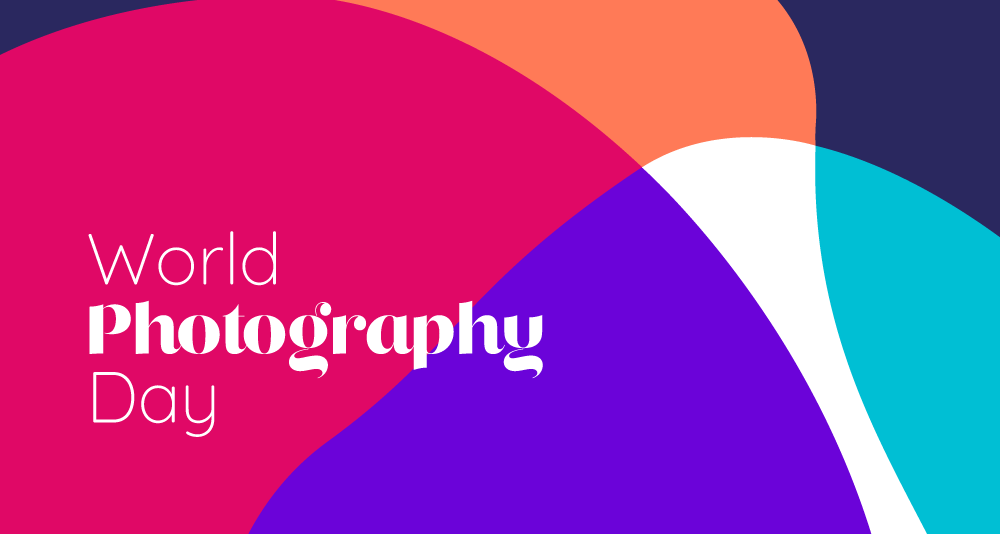 World Photography Day is an annual, worldwide celebration of the art, craft, science and history of photography.

However in a world that’s swamped with a cacophony of photographs and the swamp of selfies that we see on our social media news feeds you can get lost in the sheer volume of photographs that you see everyday.

In 2018, there was an estimated 1 trillion photographs taken!

This got us thinking at jamjar HQ about how powerful images can be. You know, those few images that make you look twice and think. A picture is worth a thousand words after all.

Here are some images that got us talking in the office…

This image of 22-year-old Alaa Salah went viral on social media during the unrest in Sudan earlier this summer. As police used tear gas, rubber bullets and live fire to try to disperse the protesters this ethereal image of a woman addressing the crowd, dressed in white is simple but powerful and with a clear message – words not violence.

“I’m very glad that my photo let people around the world know about the revolution in Sudan … Since the beginning of the uprising I have been going out every day and participating in the demonstrations because my parents raised me to love our home,”

Alaa Salah via The Guardian

The euphoria of the team, the passion in Alun Wyn Jones’ celebration. There really aren’t the words to convey the pure joy that passed through Wales that day back in March. Sit back and bask in that feeling once again…

On 11 November 2018, tens of thousands gathered on beaches to say goodbye and thank you, to the millions of men and women who left their shores during the First World War, many never to return. Curated by Danny Boyle, beaches around the UK hosted a sand portrait of an individual from the First World War. And then, as the tide rose, it was washed away as we took a moment to say a collective thank you and goodbye.

Everyone loves a good pour over wedding photos and so when Harry and Megan got married the whole world stopped and waited to see what she would be wearing. The image that went viral of the day though was an arial shot by Yui Mok. It became known as “Diana’s View”.

“The carriage took less than a second to pass underneath me, and in that time I had managed to shoot five frames, one of which would end up as one of the most memorable photos of the whole wedding. Of course, had the carriage driven a foot or so either side of my viewpoint, there wouldn’t have been a picture. There was a lot of luck, coupled with judgement and risk, involved in the making of this image, but often in photography that’s how the most memorable photographs come about!”

The final episode of Planet Earth David Attenborough didn’t hold back and showed us the heart-breaking images that our disposable plastic lives were responsible in creating.

“We hoped that Blue Planet II would open people’s eyes to the damage that we are doing to our oceans and the creatures that live in them. I’ve been absolutely astonished at the result that that programme has had. I never imagined there would be quite so many of you who would be inspired to want change. “

This adorable image, released by Kensington Palace, captured the even the coldest hearts. Allowed to stay up late, Prince George wasn’t at all fazed by the President’s arrival. He reportedly was more curious as to why Uncle Harry wasn’t goofing around as much as usual…