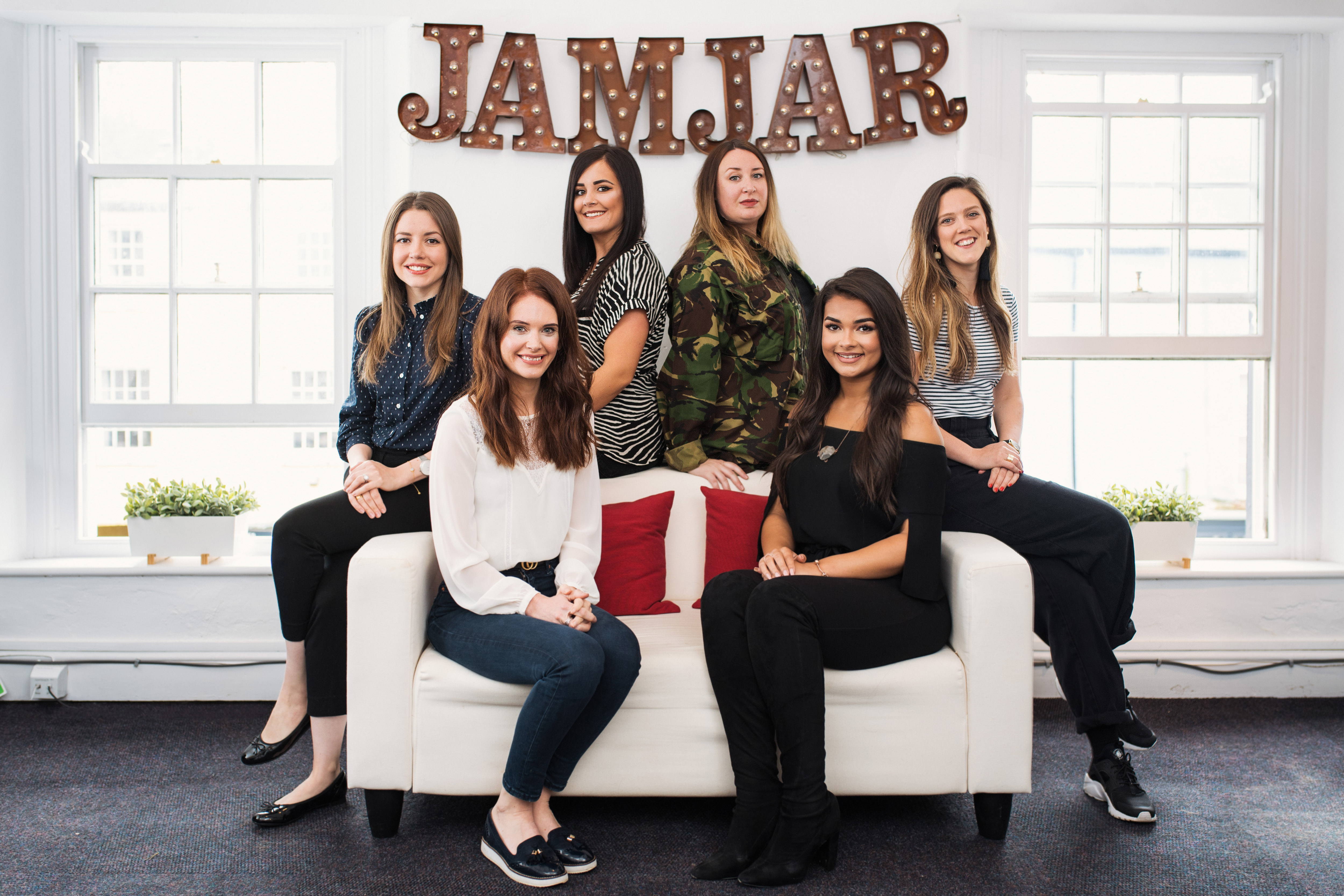 The Cowbridge-based agency has been added to the Welsh Government’s Communication and Marketing Framework for Creative Design and Branding services and Bath and North East Somerset Council’s Framework for Graphic Design Services.

“Designing creative content for campaigns, brands and communications is becoming an integral part of the work we do here, and we are excited to have been appointed to these frameworks. We’re all really proud of what we’ve been able to accomplish this year and look forward to more of the same in the coming months.”

jamjar was established back in 2012 as a PR agency but quickly diversified its offering to include digital, social, marketing and creative as a result of organic growth and client demand.

The creative division at jamjar specialises in the design of impactful, bilingual communications, branding and campaign materials, for clients including ScoutsCymru and NHS Wales Informatics Service.

“We’ve invested heavily in our creative division over the last 18 months and this is paying dividends with a number of new contract wins. We’re delighted to have been added to these prestigious public sector frameworks which is testament to the team, reputation and offering we have built up.” 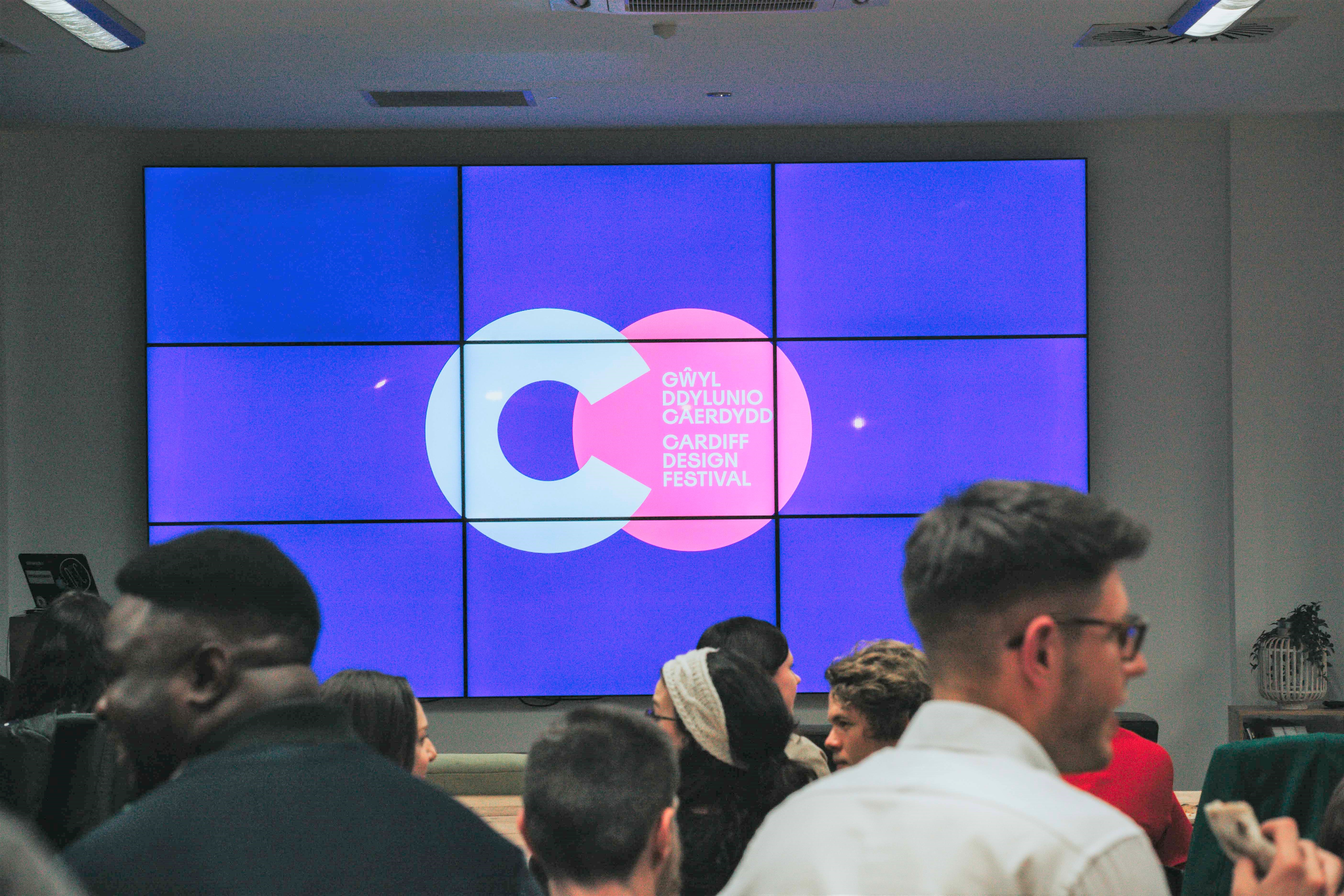 The Cardiff Design Festival is returning to venues throughout the city from 10 to 13 October 2019 after a nine-year hiatus.

This year, jamjar is partnering with the festival to offer pro bono PR support.

Design is a big part of our business at jamjar and we’re proud to be part of the thriving local creative scene that the Cardiff Design Festival is celebrating and showcasing.

The festival programme was developed after a call out earlier this year for the local creative community to submit ideas for potential events, speakers and collaborations.

The programme of events, which include exhibitions, talks, socials and workshops, has been curated and hosted by the local design community to reflect all aspects of design.

The festival’s headline event – It Will Glow – will be hosted by Blue Stag at the Depot on Thursday 10th October. As well as creative talks from design agencies Smörgåsbord and the Yarza Twins and award-winning director and artist Greg Barth, guests will be able to enjoy street food, music and a marketplace showcasing the work of local creatives.

During the festival, Rabble Studio is collaborating with The Little Man Coffee Company to host a Hub which will act as a central information point for the festival. It will be a spot for hanging out, drinking coffee and attending workshops plus being able to collect programmes and merchandise.

“This October we want to challenge and broaden the definition of design in Cardiff. The festival is put together to reflect the true spirit of Cardiff’s creative community. It is collaborative in its widest sense. We’ve had so many businesses donating their time and services to make this as well as some Cardiff’s finest creatives.”

The festival first ran for nearly a decade from 2005 to 2013 and was successful in gelling together the design community in the city.

Anna Taylor-Jarvis, Head of Creative at jamjar stressed the importance of the festival’s return:

“We were so excited to hear that the Cardiff Design Festival was being revived this year and we absolutely wanted to be a part of it. It’s so important for Cardiff’s creative scene to have an opportunity to be celebrated in this way and for the high calibre of creative and design work that is coming out of the area to be recognised.

“At jamjar we were thrilled to be approached by the festival to be a partner and we’re also providing pro bono PR support as we want to spread the news of the festival as much as possible.”