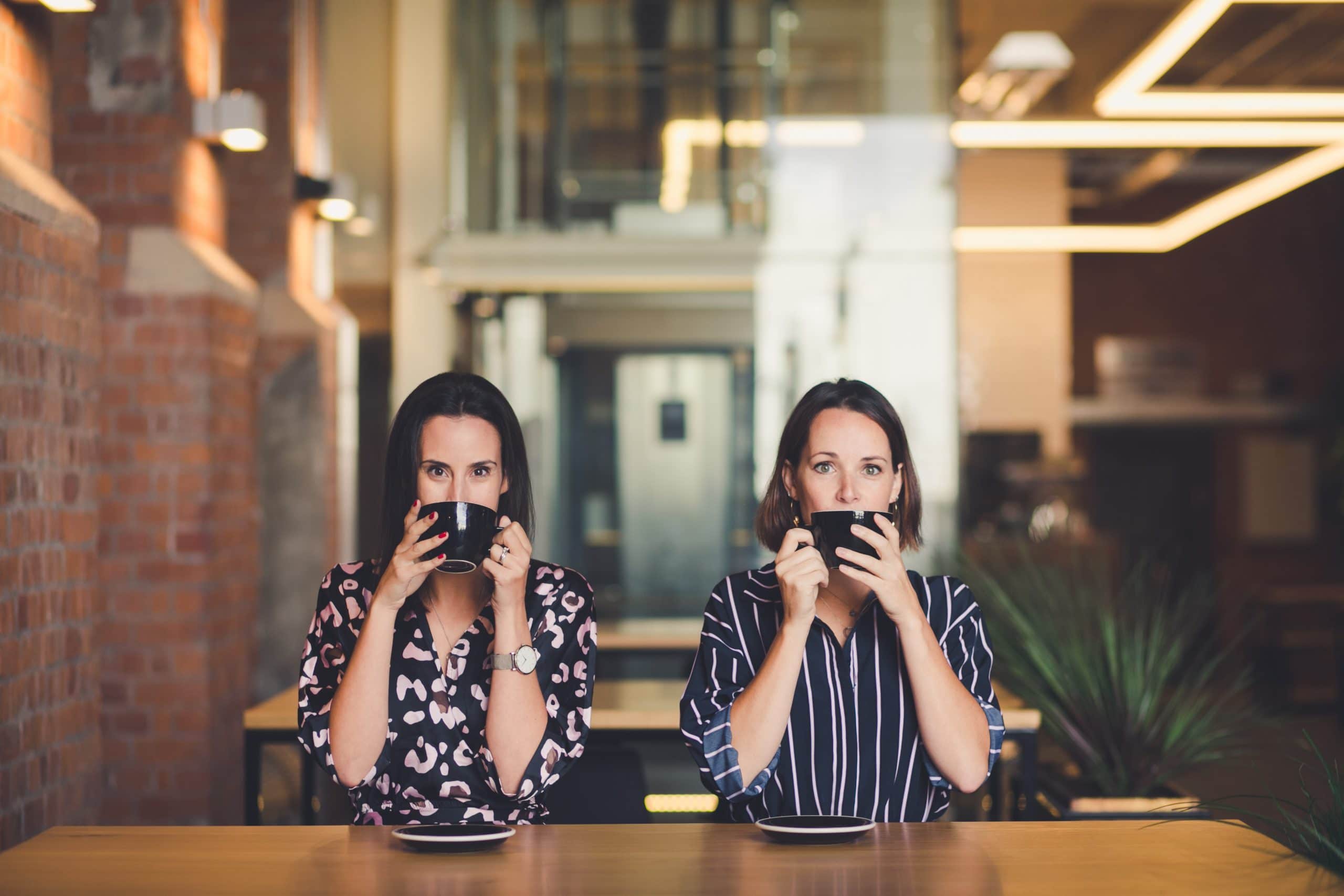 Around 95% of Welsh women surveyed suffer with Imposter Syndrome with work identified as the biggest contributor, according to research from Warrior Women Collective.

The findings reveal that an overwhelming majority of women feel inadequate either professionally, personally, or socially and undeserving of their accomplishments, according to the women’s networking initiative.

The survey found that 85% downplayed their success, while 88% found it difficult to take compliments.

Despite this 58% of respondents felt they deserved their success, which could show that women don’t want to appear to be “bragging”, according to Charlotte Morgan, co-founder of Warrior Women Collective.

The main factors which were cited as contributing to feelings of Imposter Syndrome, include work and work meetings, being around other wives and mothers, after being isolated for longer periods, when talking to friends, and social media.

Warrior Women Collective, which runs empowering, thought-provoking, female-focussed networking events , carried out the research ahead of its next event on September 17th.

The event, which will be held online, will explore the issue of Imposter Syndrome and feature a host of successful female speakers. These include Hanna Andersen from career coaching and leadership training practice As We Are, Yvadney Davies from mothers’ lifestyle blog Mums That Slay, and Sinead Kennedy Krebs from motivational podcast The Imposters Club.

All three women will be sharing their own stories and experiences to over 100 attendees on Zoom, in a bid to inspire, champion, and engage with women from various backgrounds.

“We thought it was really important to delve into the issue of Imposter Syndrome for our next event, as we know a lot of women can relate to this.

“The fact that 95% of those surveyed had experienced this didn’t shock us, as we knew it was a wide-spread issue. However, we felt the results provided a really revealing look into how women approached their successes and ultimately celebrated them.

“We felt that it was encouraging that those surveyed felt they deserved their success, however they were likely to downplay it in a bid to avoid appearing arrogant.”

“Through Warrior Women Collective it is our mission to build a strong, supportive, empowering network of women from all walks of life, who can uplift and inspire each other.

“We believe that this event will be absolutely crucial to helping women to re-evaluate their feelings around success.

“Whether they are going for a promotion at work, raising amazing children, starting a passion project, or simply comparing themselves to others in social situations – we want women to overcome these feelings and celebrate their amazing achievements.”

Warrior Women Collective aims to empower and celebrate women through their series of female-focussed events. The uplifting, inspirational, and empowering  events aim to engage women in thought-provoking and positive discussions.

They have featured speakers including some of Wales’s leading businesswomen and entrepreneurs, including Sophie Howe, Future Generations Commissioner for Wales, and Hannah Pycroft co-founder of Spectrum Collections, while also shining a light on thriving female-run businesses.

Their popularity has soared over the past three years, with up to 1,000 women attending their 12 events last year and a 290% surge in attendees from the previous year.