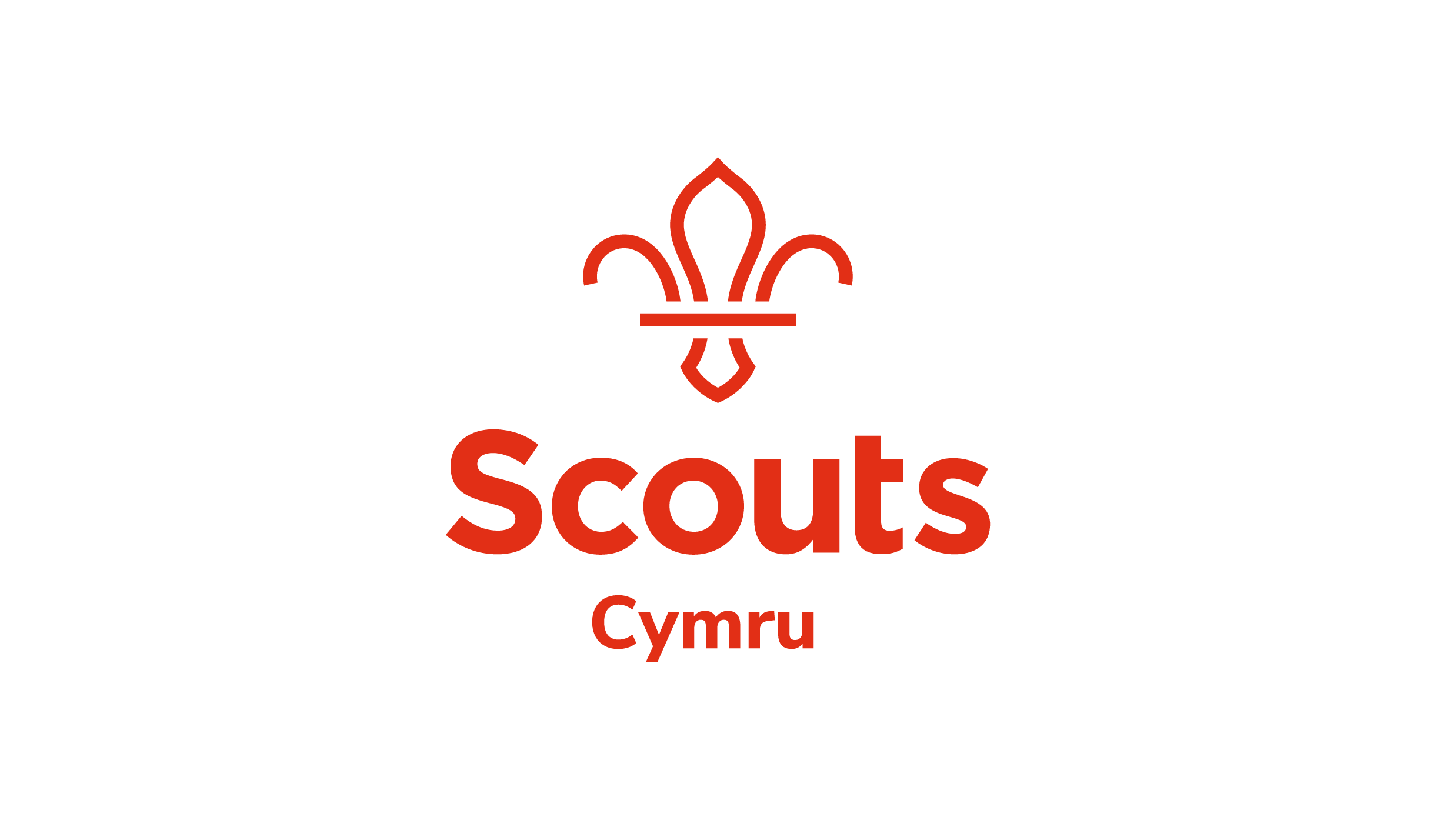 A pilot scheme launched in Wales sees Scouting take a lead role in the wellbeing of young people with family members in prison.

ScoutsCymru, alongside the family team at G4S, has established a group for young people who visit family members at HMP Parc Prison in Bridgend.

With the aim of giving all young people in Wales skills for life and removing the barriers to participation, the pilot scheme has seen more than 50 young girls and boys from across south Wales take part in activities including first aid, healthy eating, writing and performing a play, team building activities and learning about Scouting in other countries.

Most recently, a milestone for the group was the successful organisation of a series of sessions outside the prison itself that included shelter building, outdoor cooking and fire lighting.

Planning is now in motion for new children to join the group as those with parents who have completed their sentences have left. The group has also been granted use of the prison gym which will allow climbing sessions to be run as well as a sports day which will directly involve the prisoners.

Corin Morgan-Armstrong from HMP Parc Prison’s family unit, which was set up in 2006 to create an environment that encourages repairing, enhancing and maintaining positive relationships with family members left behind following a conviction, said:

“Young people visiting family members at HMP Parc Prison come from diverse communities across South Wales but are united in having a large part of their time devoted to visiting the prison on both weekday evenings and at weekends.

“For this, and many other reasons, they are less likely to participate in Scouting, a movement with the ability to change lives.

“As a team, we are committed to improving the lives of families and reducing reoffending, this is achieved by working with a wide range of outside organisations, such as ScoutsCymru. We’re delighted with how the pilot schemes have run and we’re looking forward to formalising the Group.”

From the initial pilot sessions, it was discovered that there is a genuine need and demand for Scouting within the community of young people visiting family members in prison.

Chris Matthews, Scouting Support Officer at ScoutsCymru, has been involved with the programme since its inception. He said:

“A key part of ScoutsCymru’s vision is to be inclusive and diverse. Every young person deserves the opportunity to take part in Scouting and there has been huge focus on removing barriers to participation, whatever they may be.

“Being involved with this project has been a humbling experience. The young people who have joined the group spend a huge part of their free time being security searched multiple times a week and only seeing their loved ones in a high security facility. It takes a huge toll on them at such a young age.

“Scouting has offered them an outlet to connect with other young people who are going through the exact same thing. They have also been able to spend time with their families taking part in activities and just having fun. It’s been great to see families come together and learn to connect again.”