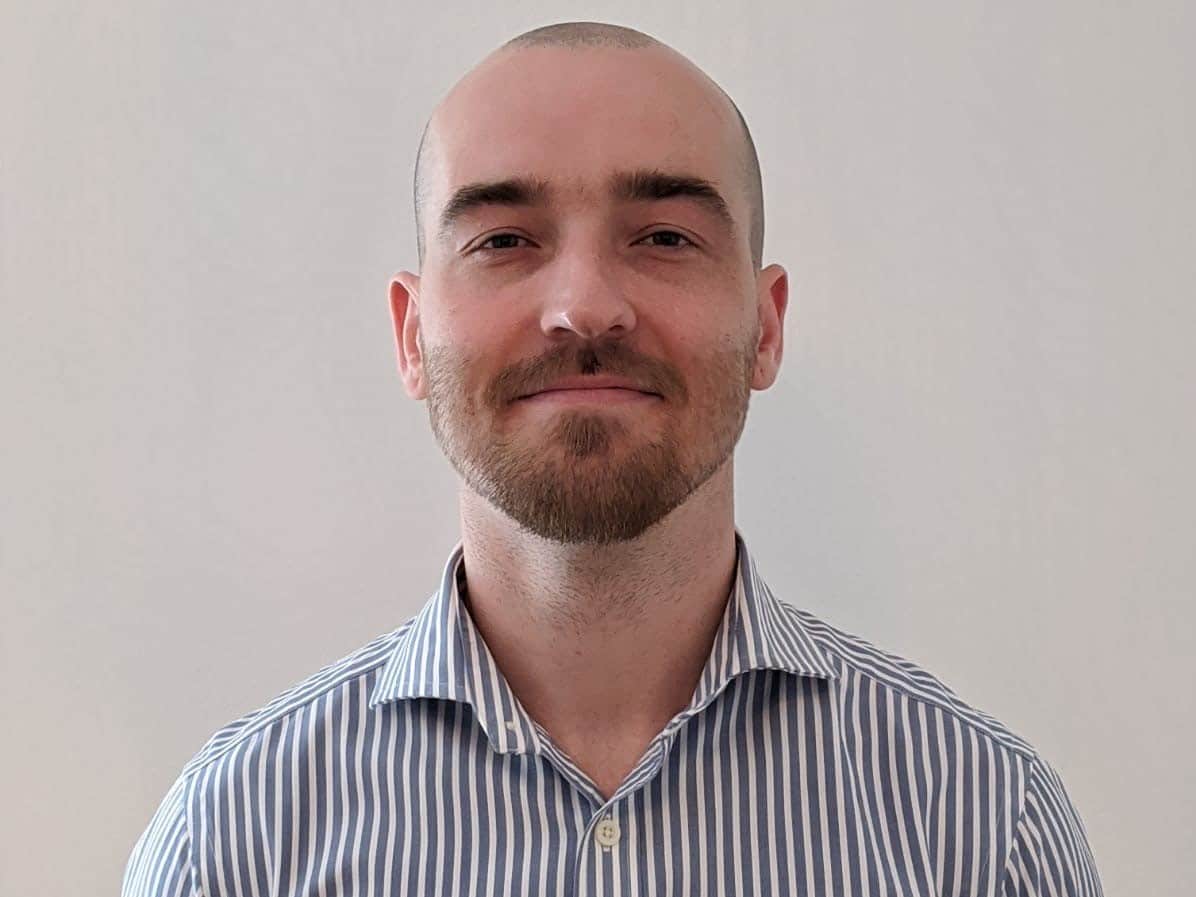 A Cardiff trainee solicitor, who helped set up a homeless pro-bono advice service and created a new source of income for law firm Watkins & Gunn, has won a top industry award thanks to his “tireless determination”.

Trainee solicitor Jonathan Williams, who is due to qualify in January, has claimed the Cardiff & District Law Society’s Junior Lawyer of the Year Award.

The 32-year-old received the accolade thanks to his innovative thinking and dedication, which has “made a real difference to Watkins & Gunn and expanded its client offering”, according to managing partner Clive Thomas.

Since joining the award-winning firm in January 2019 as a trainee solicitor, Mr Williams has worked across numerous departments, including Personal Injury, Employment Law and Public Law, and hopes to qualify into the Disease Litigation department.

However, the Swansea University graduate has set himself apart by helping to establish a new Disease Litigation Department at the firm, and supporting the creation of Cardiff Lawyers Care, a pro-bono advice service for the homeless and people facing the prospect of homelessness.

Alongside this he’s also supported numerous military charities through the firm, and has previously served as a Trade Union Representative and Branch Secretary for the GMB.

On his win, the dedicated trainee solicitor, said the past year has been “non-stop but worth it” and that all the hard work had “paid off”. He said:

“I’m totally over the moon to have won. It’s always nice to get recognition from your peers when you’ve worked so hard.

“Everyone at the firm sent lovely congratulatory messages. There’s a real family feel at the firm and everyone is always supportive and pleased when one of us succeeds, which means a lot.

“My supervisor Lyndsey Gordon-Webb has been incredibly supportive and I’d like to thank her for nominating me. A particular mention also has to go to Clive Thomas – he’s been incredible. He’s put his faith in me and given me a lot of autonomy and it’s paid off.

“It goes to show trainees can come to Watkins & Gunn and get whatever they want out of it, if they put in the hard work.

“It’s been non-stop – but worth it. And I’ve loved every minute of it.”

Mr Williams has now been entered into The Law Society Excellence Awards, which will take place in October.

On the prospect of winning those awards, Mr Williams said: “It would be incredible to win. I’m a new dad, so the last 12 months have been amazing – if I won the national award as well as the regional award, that would be the cherry on top.”

On his achievements and dedication to the firm over the past 12 months, managing partner at leading firm Watkins & Gunn Mr Thomas, said he was “incredibly proud and pleased” for Mr Williams.  He said:

“We’d like to congratulate Jonathan on his very well-deserved award win.

“He really has gone above and beyond since joining us last year, not only has he spent every spare minute working to support our clients , he has helped to strengthen and expand our offering to ensure we provide added value across the firm.

“He shown exceptional professionalism, knowledge, and sheer dedication, and we are excited to see how his career progresses when he qualifies with us next year.

“There is a no doubt that he is a legal star in the making, and we wish him every success in the national awards in October.”