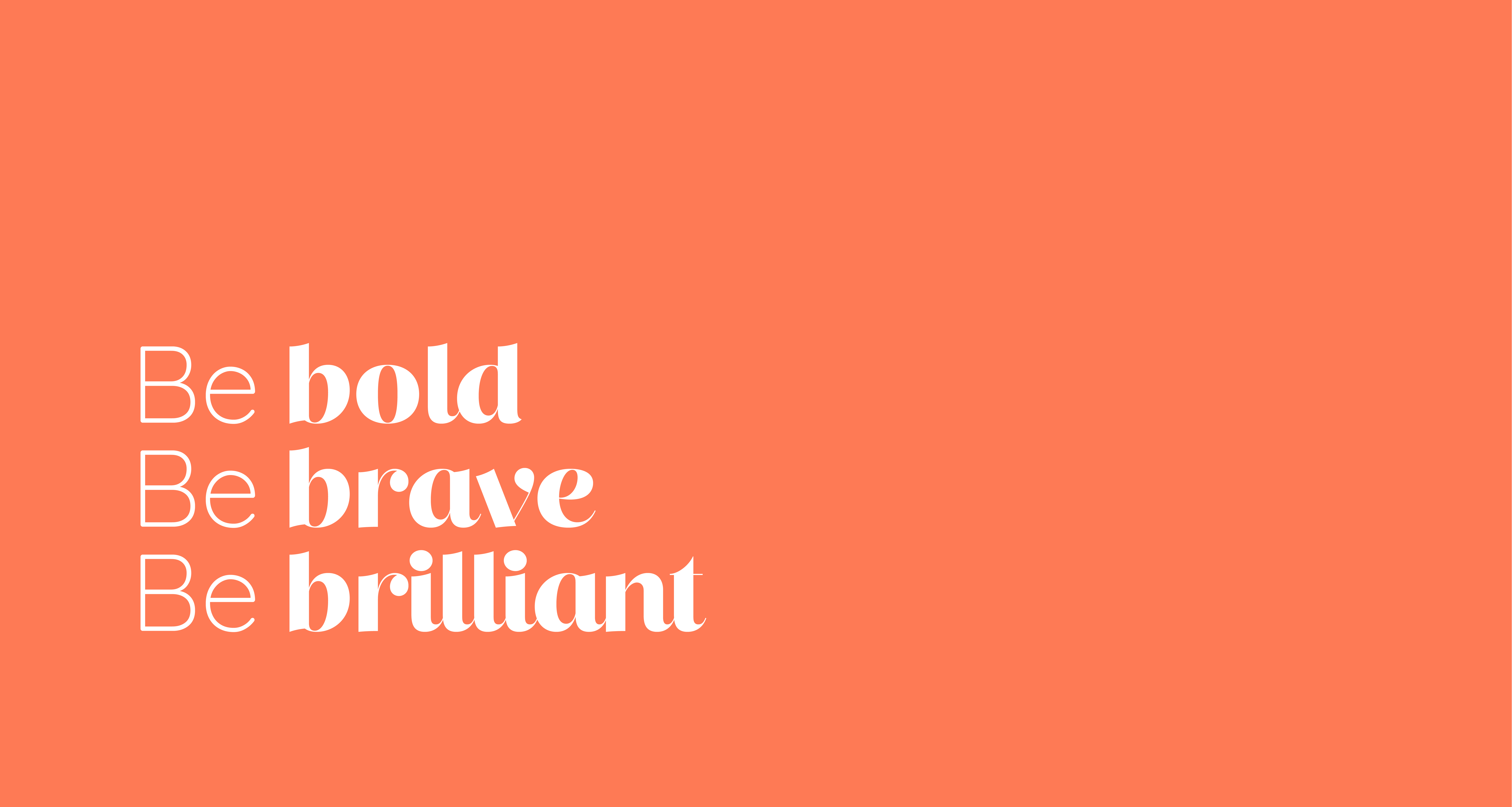 We’ve all been through it…dreaded Results Day. For those getting results this week we wanted to share some jamjar words of wisdom with you:

Stuck in a jam?

Didn’t get what you wanted on results day? Don’t worry, it will all work out, even if it doesn’t feel like it now. Take a deep breath and here are some ideas about what you can do next:

With or without A-Levels and University, there are major success stories in this world. Here are some of our favourite inspirational people who didn’t follow the traditional route:

When Carrey was 14 years old his family hit rough times. They moved into a VW van and the young aspiring comedian took an eight-hours-per-day factory job after school to help make ends meet. He moved to LA and would park on Mulholland Drive every night and visualise his success. One of these nights he wrote himself a check for $10,000,000 for “Acting Services Rendered,” which he dated for Thanksgiving 1995.
Just before that date, he hit his payday with Dumb and Dumber. He put the deteriorated check, which he’d kept in his wallet the whole time, in his father’s casket.

J.K. Rowling had just gotten a divorce, was on benefits, and could barely afford to feed her baby in 1994, just three years before the first Harry Potter book, Harry Potter and The Philosopher’s Stone, was published. When she was shopping it out, she was so poor she couldn’t afford a computer or even the cost of photocopying the 90,000-word novel. It was rejected dozens of times until finally Bloomsbury gave it a second chance after the CEO’s eight year-old daughter fell in love with it.

So, don’t worry, you do you. And in the words of our Chief Jammer, Lyndsey:


Be bold, be brave and be brilliant.