Sony UK Technology Centre (UK TEC) were looking to attract driven and passionate graduates and apprentices to join its team.

Its Graduate and Apprenticeship Schemes offer candidates a great opportunity to kick start their careers in an internationally recognised organisation, gaining invaluable experience and professional qualifications.

After honing in on our target audience…

…we developed a recruitment campaign concept:

Alongside Sony UK TEC’s marketing team, we implemented a multi-channel campaign, creating assets and content for print and online purposes. 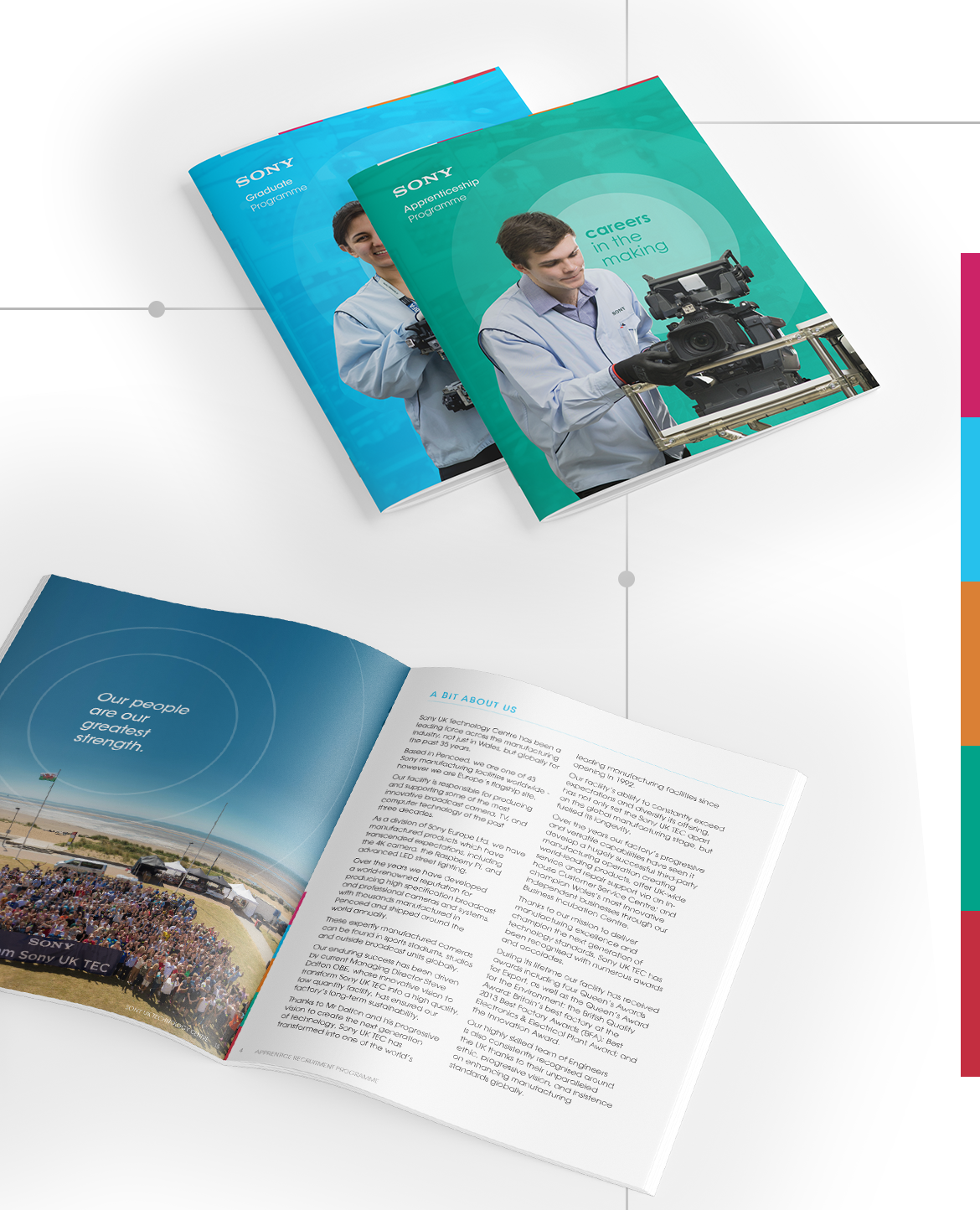 We filmed and edited a campaign video featuring existing staff. The video was created in order to address key questions including ‘Why do you love working at Sony?’

Utilising the experiences of existing staff, we created ‘Team Player Profiles’ so that prospective apprentices and graduates could get a glimpse of what it’s like to work at the business 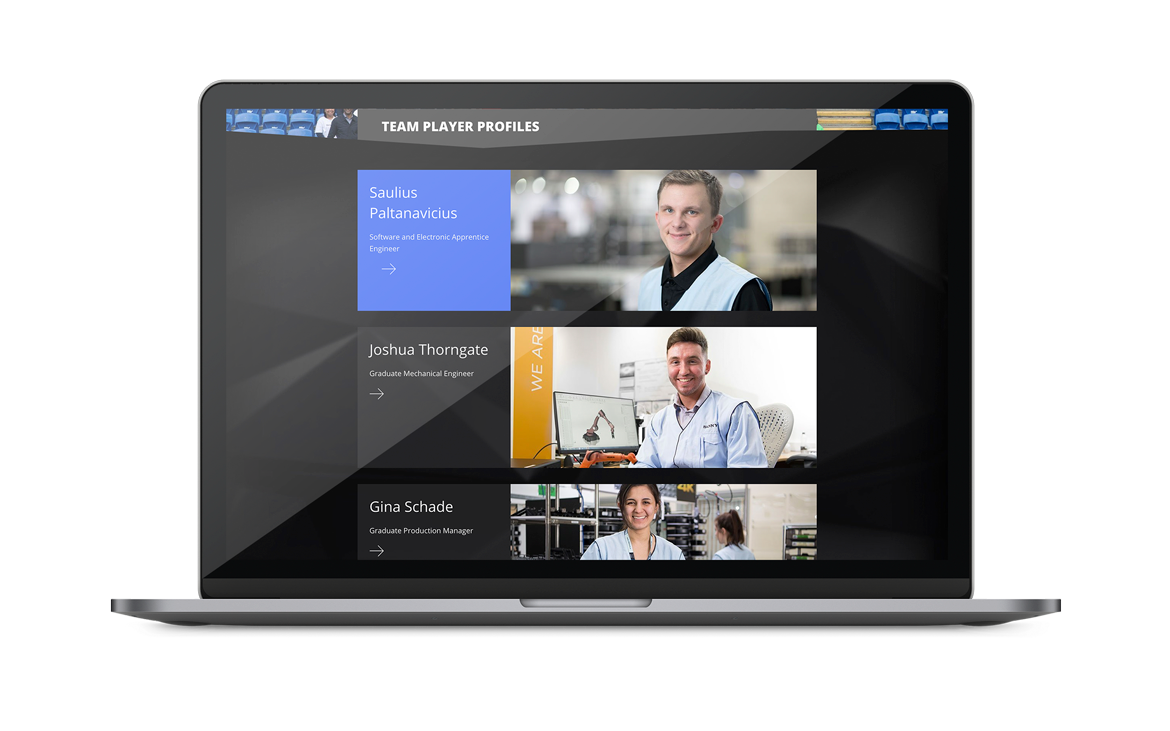 We created an array of digital content, including listicles, news stories and social media graphics 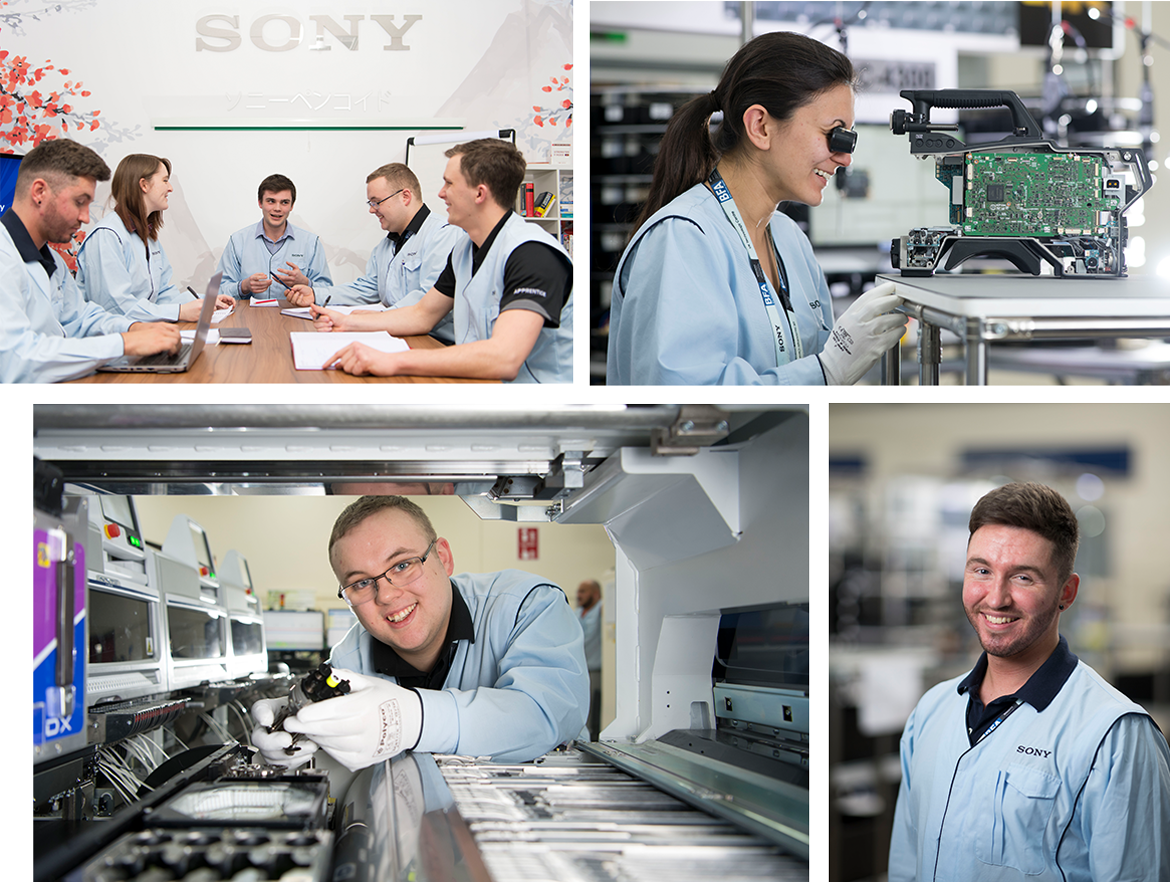 What the campaign helped to achieve