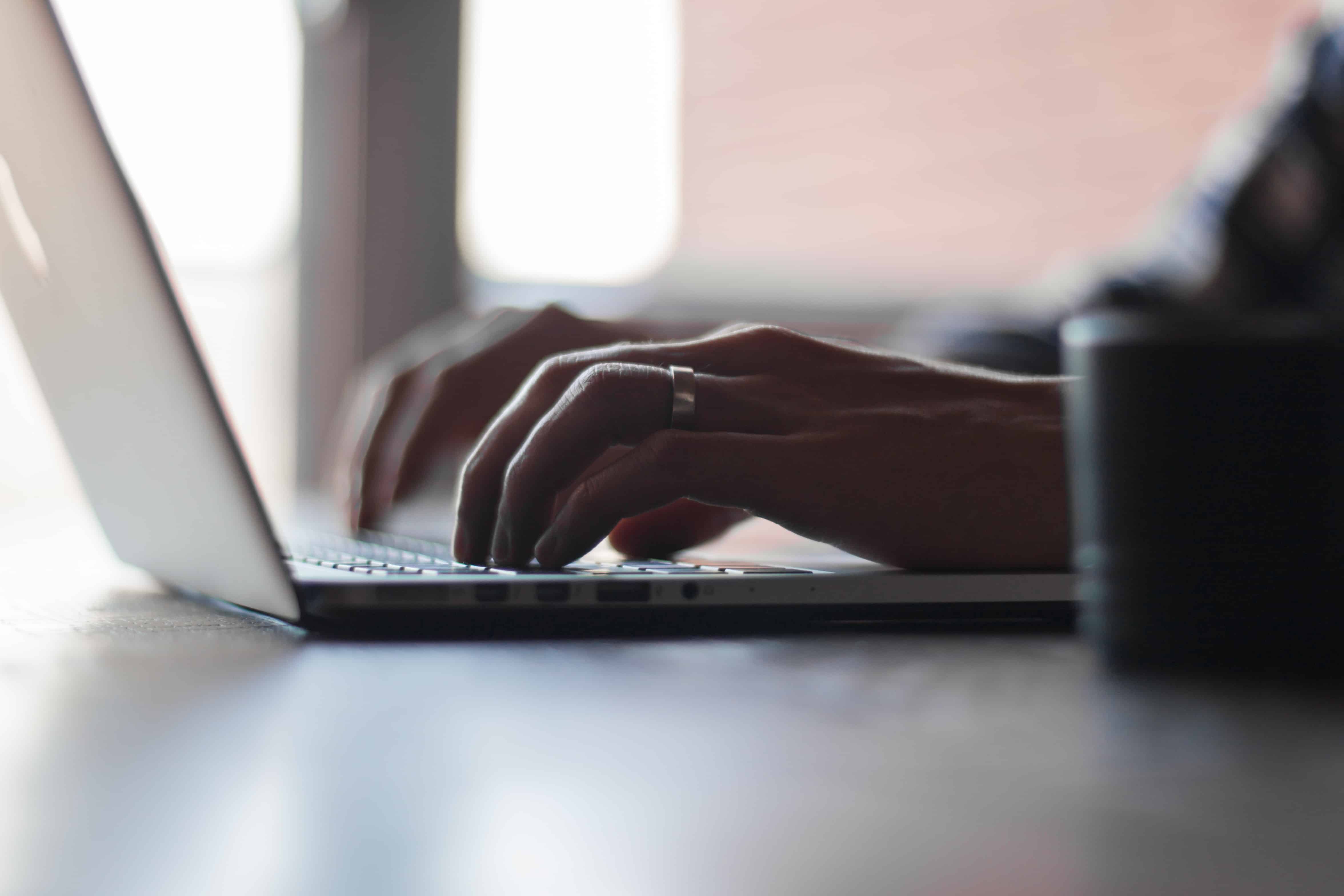 A proposed change in divorce law which would allow couples to separate without assigning blame, has been praised by a Newport legal expert as a game changer.

Sophie Hughes, of award-winning local firm Watkins & Gunn, said the proposed new legislation, which would replace archaic divorce laws, would be a “turning point” for couples and present a less confrontational alternative.

Mrs Hughes, who is the head of the Family Law team at the firm, has spoken out following Justice Secretary David Gauke MP’s decision to support legislation that would introduce a “no fault” divorce last week.

Currently, unless a couple has been separated for more than two years, the law requires couples to allege fault in order to dissolve their marriage, which often causes complications and can even create long lasting devastating family feuds.

In order to rectify this, campaigners have long fought to change the current system to allow for a blameless end to a marriage.

Mrs Hughes said that when introduced, the new changes would allow for separated couples to enter divorce proceedings without assigning fault.

She said: “Divorce is an incredibly delicate process, and the current law requires couples to start on the wrong foot; having to allege blame that can become antagonistic at an already difficult time. This means that couples have to make allegations of conduct, such as adultery or unreasonable behaviour, this makes for an even more distressful process.

“For years, campaigners have been trying to persuade successive governments that the blame game serves no purpose when a relationship ends, and we are finally seeing some political will to change the status quo.”

After nearly 50 years of divorce which requires fault to be assigned, Mrs Hughes said the Government’s change of heart was “long overdue”.

She said: “Over 20 years ago, the Family Law Act put onto the statute book the concept of no-fault divorce, but unfortunately, it was never introduced and resulted in repeal.

“In the intervening years organisations such as Resolution have campaigned tirelessly, but it was not really until the summer of 2018 did a ground swell of opinion form, following the case of Tina Owens.”

The family-law expert said: “One has to ask the question that, simply by taking their case to the highest court in the land, must have established that the marriage between Mr and Mrs Owens had broken down beyond repair. Nevertheless, whatever the court of public opinion may think, the Supreme Court had to base their findings on the law as it stands and the evidence before it.”

Before new changes can be made to transform future divorce proceedings, Mrs Hughes advises that there is much to be worked through as to what the new law looks like and how it can be best implemented.

“Whilst it seems that positive change is on the horizon for couples, there is a considerable amount of work and consultation to be done,” she said.

“However, hopefully, common sense will prevail and that, after nearly 50 years, the legislation that brings a marriage to an end can be brought into the 21st century.

“Divorce is a sensitive and complicated matter, and it’s important to use a trusted family lawyer to handle the proceedings. At Watkins & Gunn, our family law team are experts at managing such issues with a non-confrontational, jargon-free approach, making the process easier for everyone involved.”