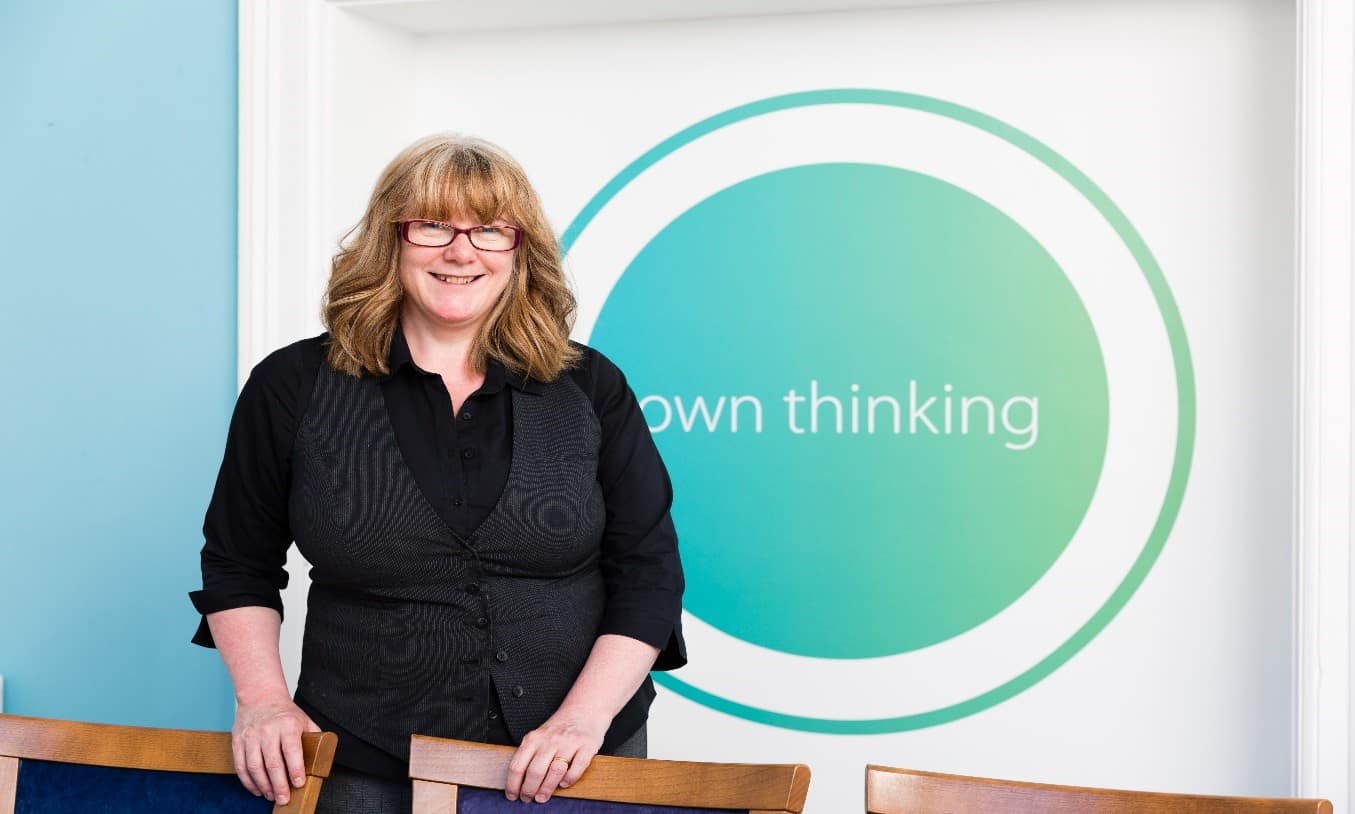 A leading intellectual property expert has said it is “incredibly encouraging” to see almost one million women in STEM roles for the first time but called for continued action to support this upwards trend.

Dr Nation, who has over 25 years’ experience as a scientist specialising in chemistry and psychology, along with a wealth of experience in senior management in scientific fields, is speaking out about gender equality to mark International Day of Women and Girls in Science on February 11th.

The international initiative, from the United Nations, aims to recognise the vital contribution of women and girls throughout the scientific community.

Dr Nation said the increase in female representation across STEM professions was a significant step in the right direction, however she added it was “vital” that businesses across the sector continued to invest in, and support talented women.

She said: “As a woman who has proudly worked across the science and intellectual property fields for more than two decades it is immensely thrilling and encouraging to see female representation in these sectors rise to almost one million for the first time.

“It essential that gender equality in STEM professions is consistently recognised as the norm, as this will inevitably filter down through the generations and encourage more young women into undertaking fulfilling STEM degrees and pursuing rewarding careers.

“This can only be positive when we look at predictions of a forthcoming STEM skills gap, which will no doubt be narrowed by the greater inclusion of women throughout the industry.

“However, as we celebrate the fantastic progress that is being made as part of International Day of Women and Girls in Science, we must also ensure this momentum continues in order to support an ongoing upwards trajectory when it comes to female representation in STEM.

“It is vital that businesses at all levels of the STEM sector continue to actively encourage and recruit women into the industry, and ensure they occupy not just apprentice and entry level roles, but that they are given opportunities at management and director level too.”

Wynne Jones IP, which specialises in advising businesses and inventors in a wide range of sectors worldwide on all aspects of IP rights, strategy and renewals, is a proud founding signatory of the IP Inclusive Charter.

The charter was set up to promote equality, diversity and inclusion within the UK’s IP sector, ensuring accessibility and support to all those who have the necessary aptitude, regardless of their age, gender, race, sexual orientation, religion, physical ability, wealth or background.