After the world’s longest January, it seems like February has whizzed by faster than Raspberry Jim on rollerskates.

With only a few short weeks to cram in our usual busy schedules, our jammers spent the month out and about, playing Cupid, and consuming far too much sugar.

Here’s what we got up to… 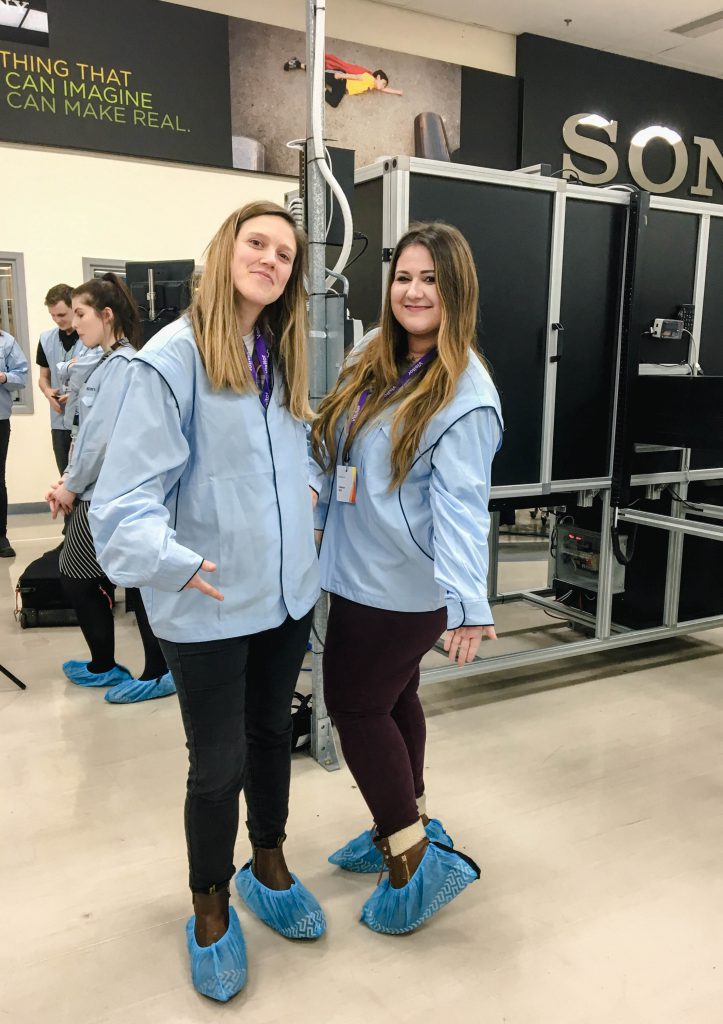 We continued working on our brand-new recruitment campaign for Sony UK TEC and went along with photographer Matt Horwood to capture the photos. Over the course of two days, we helped graduates and apprentices get ready for their close ups, but of course had to take a cheeky iPhone snap of us in our Sony gear. Here we have Shelley and Anna, modelling the latest in Smurf footwear. 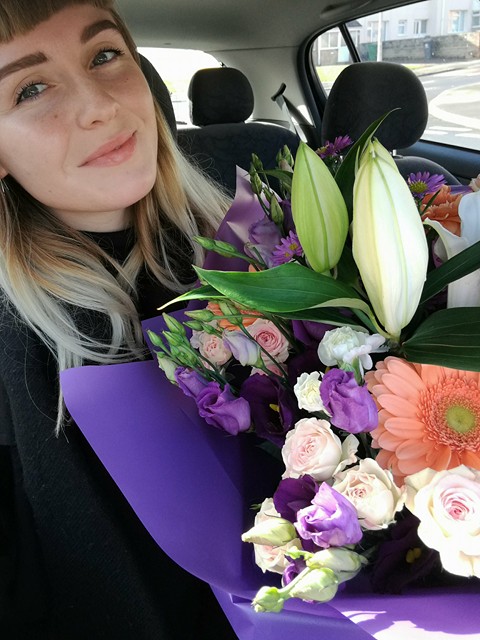 Meg grabbed her bow and arrow and spread some love around Cardiff, hand delivering bouquets of flowers to the lucky winners of Cardiff Bus’ Valentine’s Day competition.

We ate pancakes for breakfast, lunch and afternoon snacks 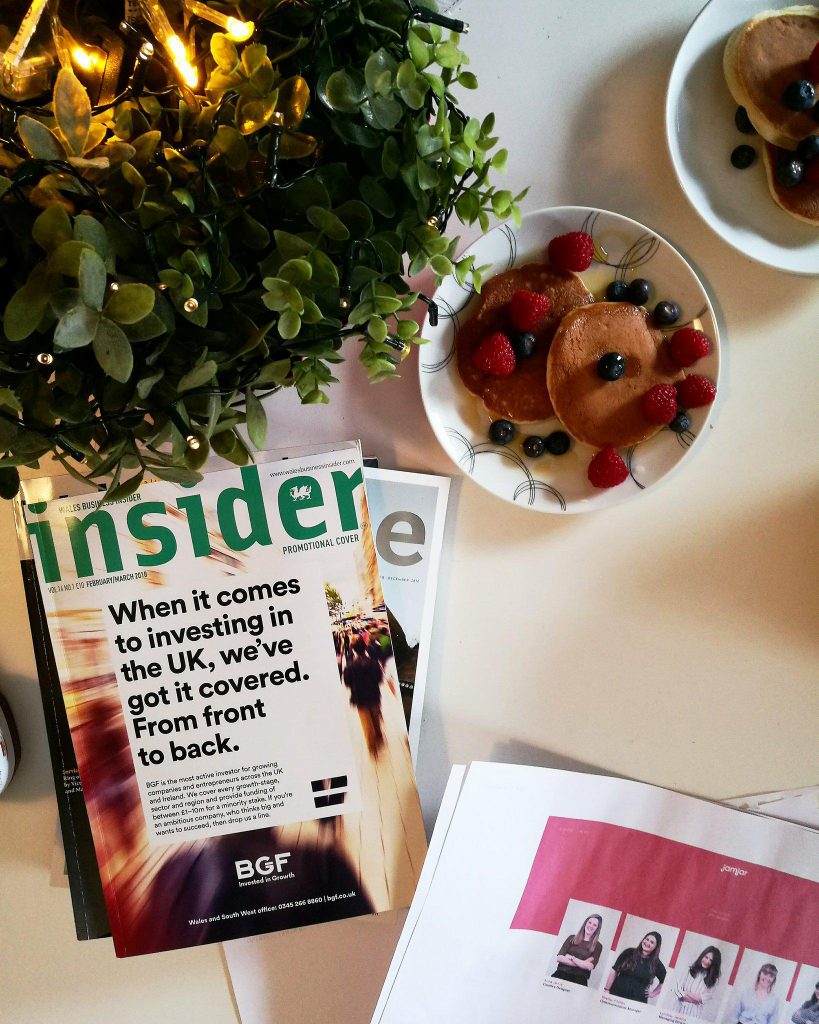 Valentine’s Day might hog the limelight, but we all know that Pancake Day is the way to win a jammer’s heart. Lyndsey brought along some pancakes and we of course ate them responsibly, mixing concoctions of syrup, Nutella, chocolate buttons, honey and berries, because five a day really does matter. 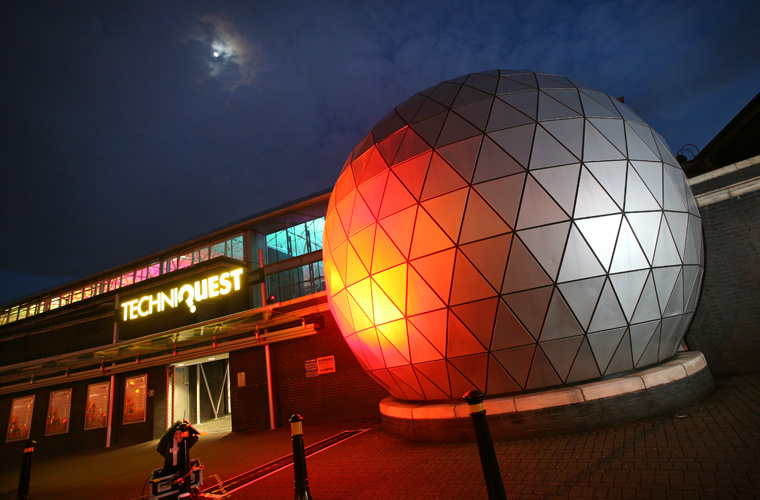 We’ve been working with our long-term client, Techniquest as it prepares to transform its current offering.

Wales’ much loved educational charity (and the ultimate school trip hot spot) has unveiled ambitious fundraising targets as it sets its sights on radically transforming its science discovery centre in Cardiff Bay.

The 31-year old charity is on a mission to generate over £5m to fund The Science Capital – a project which encompasses an extension of its current building on Stuart Street and a repositioning exercise to extend and diversify its audiences.

We sweetened the jam… 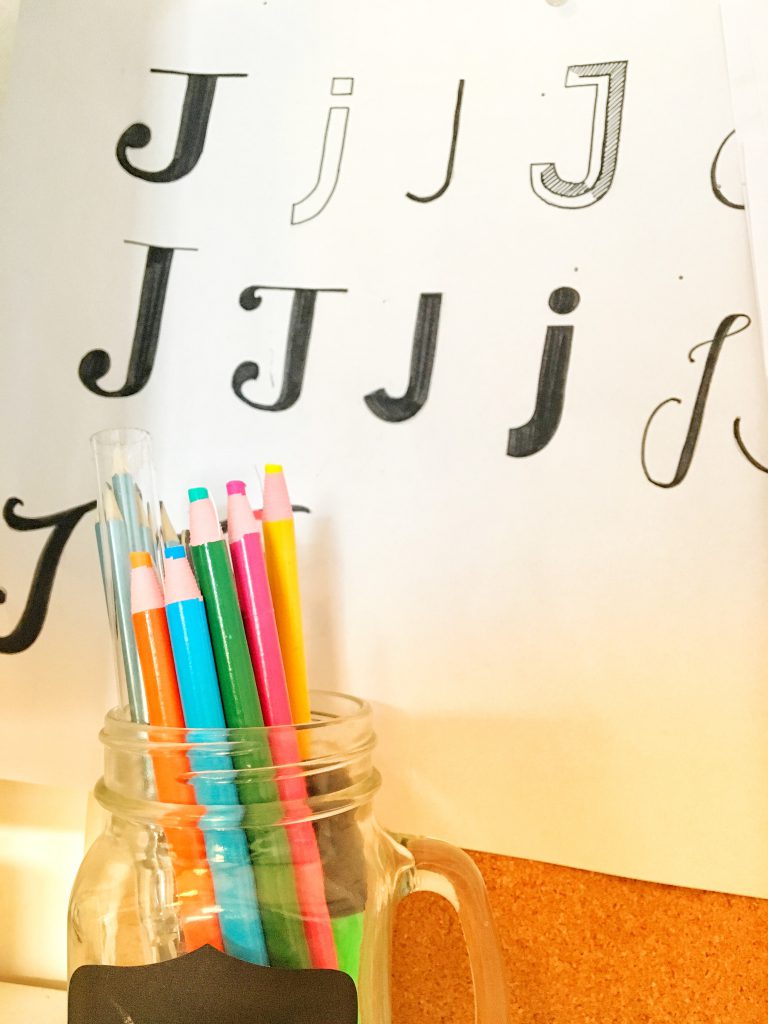 A few months ago, we started mixing up the jam in preparation for a brand-new look. Over February, we’ve been developing and perfecting our makeover. Keep your eyes peeled.

We said farewell to one of our own 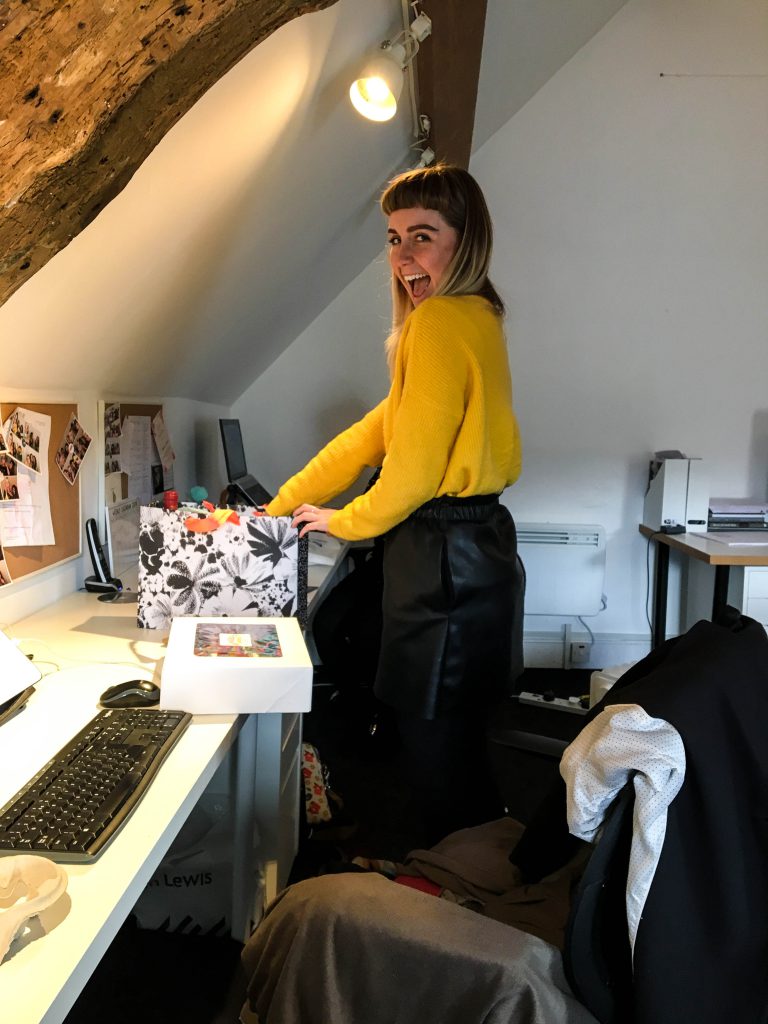 With the end of the month came an empty chair, as our Communications Executive, Meg, took one final jamming bow and left for a new adventure. After acting as our social media whiz kid and becoming one of Cardiff’s most recognisable faces (see if you can spot her!), she’s joining DEPOT as its new Events Manager. Good luck Meg, thanks for all your hard work… and for being our Instagram model.