Desperate crash for cash scammers are making schemes increasingly complex following court appearances by over 150 people for these offences in Wales, a leading Cardiff solicitor has warned.

Criminal lawyer Phillip Williams of leading firm Blackfords LLP said the number of people facing prosecution for these offences over the past year has resulted in a worrying trend emerging across Wales.
He claimed that up to four scam artists are now targeting any one victim, to make the fake crash appear more legitimate and increase the likelihood of receiving a successful insurance pay out.

Mr Williams, who heads the firm’s Cardiff office and specialises in complex fraud and criminal cases, said criminals are now being forced to make their scams appear more realistic due to insurers clamping down on fraudulent claims.

He said: “We have seen major convictions in Wales in relation to these types of offences over the past year, which will undoubtedly help to clamp down on crash for cash schemes.

“However, rather than deterring criminals, we are definitely seeing a trend where this type of scheme is becoming even more in depth, and has moved on beyond one car crashing into another.

“It is now becoming far more complex. You now see maybe two drivers involved in hitting the victim’s car, then a local garage could be involved, and even in some extreme cases a solicitor too.

“This issue has really come to the forefront lately as insurance companies have taken a harsher stance on bogus claims. We have also seen an increase in prosecutions as the law aims to prevent the spread of these scams.

“Going forwards these increased measures by insurers and the courts could help to deter potential criminals looking to benefit from this type of scam. Ultimately this will be good news for law-abiding drivers, helping to reduce the number of those affected by these scams, and prevent insurance premiums from being adversely affected.” 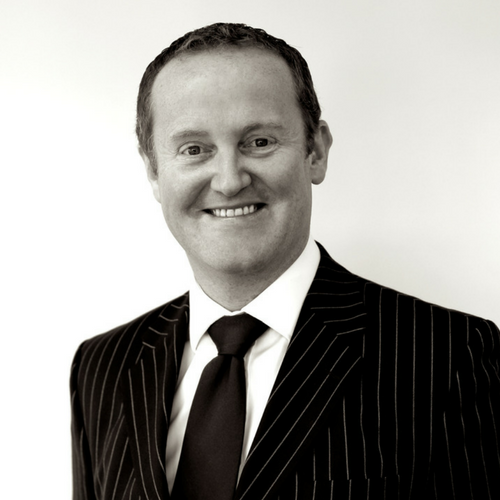