Welsh construction companies are being urged to “act immediately” if they fear they are linked to modern slavery through their supply chains.

A leading Cardiff lawyer is calling on managers and leaders throughout the industry to be aware of exploitation of workers hired through third-party contracts.

It is claimed that the industry could be particularly vulnerable to this form of exploitation as a result of its reliance on contracted workers, cost-driven suppliers, and employees from socially deprived backgrounds.
This comes as figures from the National Crime Agency revealed there were 123 modern slavery referrals to the National Referral Mechanism in Wales in 2016. Just under half of these, 53, were in relation to labour exploitation, the statistics revealed.

Rhiannon Evans, a Legal Executive at Blackfords LLP, said construction managers and leaders should remain vigilant to exploitation to avoid being implicated themselves.

She said: “The construction sector is frequently recognised among the most prevalent for worker exploitation, as a result of the global trend towards outsourcing within the industry and its dependence on third-party contractors, who could be supplied from a number of different sources.

“While the vast majority would never knowingly partake in any exploitation, this potential lack of knowledge surrounding employee circumstances and conditions may not be a strong enough defence, so employers cannot afford to turn a blind eye to this.

“Employers who have hired in a victim of modern slavery, could be implicated in the offence themselves, which could have serious consequences for themselves and their business. Even in situations where a potential victim appears to consent or acquiesce to their treatment or conditions, this does not necessarily mean they are acting under their own free will.

“If there is any suspicion at all that you or your company are somehow involved in worker exploitation through a supply chain, act immediately and notify the authorities.

“In doing so you are creating a fairer, more equal working environment, not just for your business, but across the industry as a whole.”

The Welsh Government has this year introduced the Code of Practice for Ethical Employment in Supply Chains, in a bid to end the pattern of exploitation through third-party contractors.

Miss Evans said: “These guidelines will provide more clarity for businesses on what constitutes modern slavery and how it can be prevented.

“Not only will it help to curb this practice, it will also protect managers across the industry, by providing them with the tools they need to protect themselves against becoming inadvertently involved in exploitation.”

Blackfords is highly experienced in modern slavery cases across the UK. The firm, which specialises in defending complex criminal cases across Wales and England, is currently acting for a Welsh family and several others who have been accused of modern slavery offences through labour exploitation.

Miss Evans said: “We have seen a number of cases of exploitation through labour, with many across the construction industry. However, managers in the sector should not feel they must stop using contractors for fear of implicating themselves in an offence. Rather, they can continue to use legal third-party contractors, but we would just urge them to be vigilant of any warning signs.”

Miss Evans offered top tips to construction industry managers to be aware of, including: 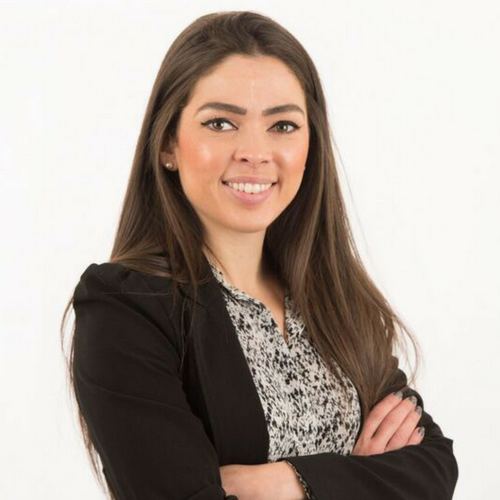